It is of intellectual interest to the physician to know how drugs are discovered and developed. Often in the past, this was based on folklore or intelligent observation (e.g. digitalis leaf, penicillin). Nowadays, new drugs are mostly developed by the organic chemist working with a pharmacologist, increasingly from basic knowledge about key molecular targets. Usually some sort of biological screen is used to select among organic molecules for optimum
pharmacological activity.
1. Francois Magendie (1783-1855), a French physiologist laid down the dictum "Facts and facts alone are the basis of science." Experimental procedures with animals are the testing grounds for determination of drug action.
2. Claude Bernard (1813-1878) worked in Magendie's lab, investigated the plant extract curare and proposed a site of action for this agent.
3. Rudolph Buchheim (1820-1879). In 1847 Buchheim established the first laboratory devoted to experimental pharmacology in the basement of his home in Dorpat which is known as the cradle of experimental pharmacology.
4. Oswald Schmiedeberg (1838-1921). In 1872 Schmiedeberg set up an institute of pharmacology in Strasbourg, France (Germany at that time) which became a mecca for students who were interest in pharmacological
problems.
5. J.N. Langley (1852-1925 and Sir Henry Dale (1875-1968) pioneered pharmacology in England, taking a physiological approach.
6. John J. Abel (1857-1938) established the first chair of pharmacology in the U.S.A. (U. Michigan, 1891) after training in Germany. Able went to Johns Hopkins in 1893, and trained many U.S. pharmacologists. He is known as
"The Father of American Pharmacology".
7. The second world war was the impetus for accelerated research in pharmacology (the war time antimalarial program) in the U.S., and introduced strong analytical and synthetic chemical approaches. 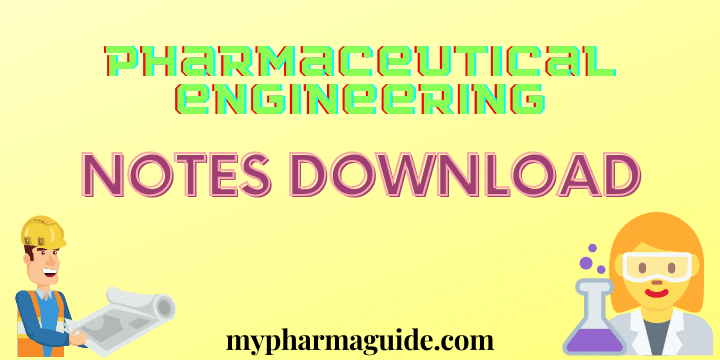 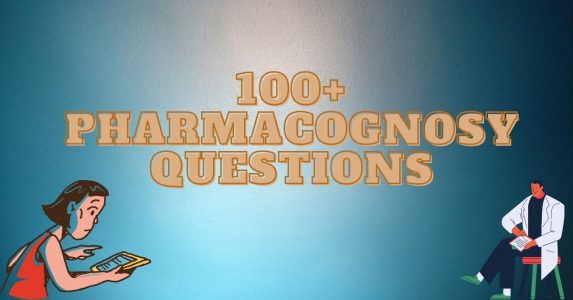 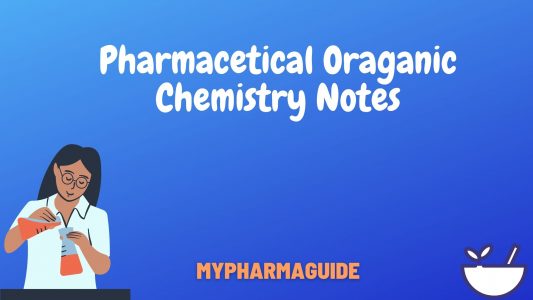 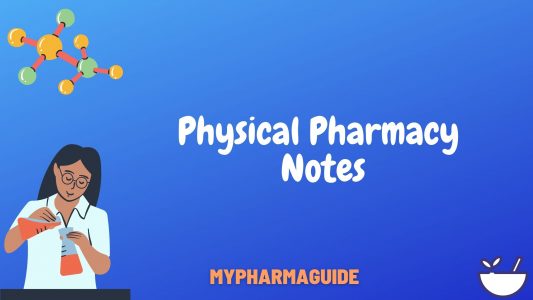